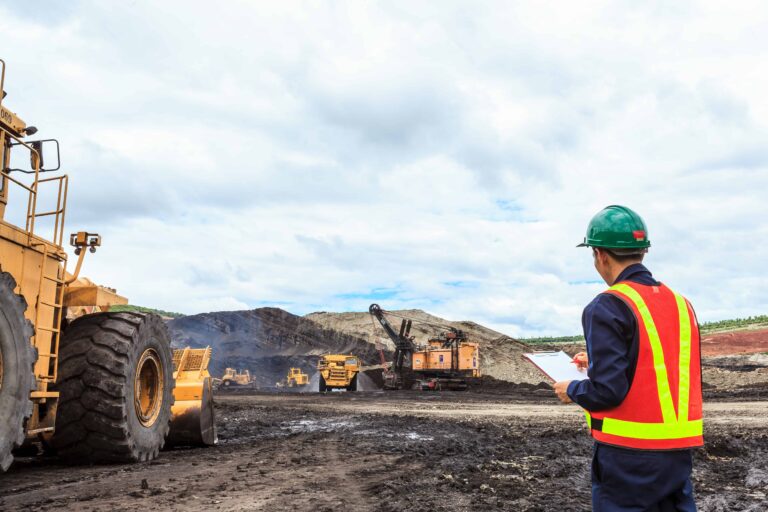 A blast rang out at the Grosvenor coalmine in Moranbah, Queensland, about 180 kilometres south-west of Mackay on Wednesday 6th May 2020.

Five men were airlifted to Brisbane after a suspected gas ignition left four of them in critical condition and one stable with significant upper torso and airway burns.  The explosion left the mining industry reeling, only months after Queensland mining was reported to be caught in a “fatality cycle”.

It had been more than a decade since an explosion like this in Queensland Mining, but we need to be open and honest here, with so many incidents and extensive enquiries into a range of issues in the resources and mining industry in the past 19 months, it was only a matter of time before history repeated itself.

There is no secret that mining is known as one of the most dangerous workplace environments and Australia has one of the largest mining industries in the world, but this is certainly no excuse to have a vast history of accidents and fatalities.

The law requires all employers to provide a high standard of health and safety at the workplace and to ensure their employees are not injured or harmed in their duty of work, but sadly, there are still  lives lost in the mining industry every year.

We discuss why the new laws have been put in place and what they are:

In the past two years Queensland had eight workers die, and a gas explosion in an underground coal mine has put five miners in hospital, so establishing industrial manslaughter as an offence was paramount to protect the 50,000 quarry and mining workers in Queensland.

On February 4, Queensland Parliament created the offence of industrial manslaughter to ensure senior company officers do all they can to create a safe mine site. The new law is in almost identical terms to that contained in the Work Health and Safety Act 2011 (Qld) (WHS Act) and is intended to ensure that there is consistency in how deaths of workers on Queensland worksites are treated.

Safety is everyone’s responsibility, but it must be modeled from the top and now executives and senior officers could face penalties ranging up to $13 million and 20 years in jail when:

The new laws are part of a suite of sweeping mine safety and health reforms.

The new laws reinforce the importance of compliance with WHS duties and safety management systems. They are critical for all employee’s safety and send a strong message to employers that negligence causing death won’t be tolerated under any circumstances. They are not just about punishing the guilty, they are about making people accountable and providing a high standard of safety to help save mine workers lives.

This article does not constitute legal advice. Any such advice depends on the circumstances of each case. For legal advice please contact Brisbane Lawyers on 07 3422 4302.