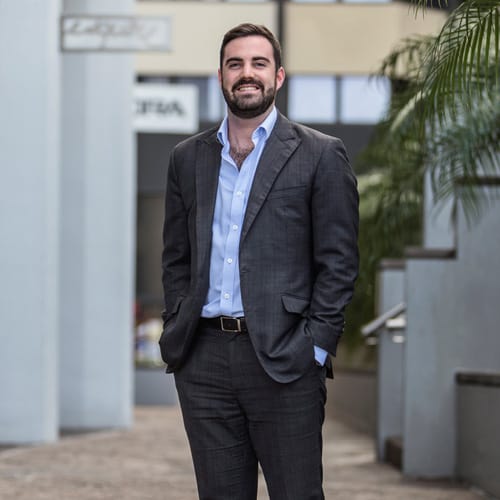 Tyronne has been working in criminal law since the beginning of 2014 where he was originally employed by another Criminal Defence Firm. He was employed for over 3 years prior to commencing employment at Brisbane Lawyers in June 2017 Tyronne appears in the Magistrates, District and Supreme Court jurisdictions on a daily basis and specialises in all criminal law related matters. He has represented people in relation to assault charges, drug trafficking charges, property related offences, domestic violence offending, traffic related offending and has represented people with charges as serious as murder.

Tyronne has instructed Counsel in relation to a number of complex criminal trials in the District and Supreme Court jurisdiction which have resulted in a not guilty verdict. He has a special ability to ensure that each of his clients is fully up to date and informed at each stage of their matter as he understands that the Court process can be difficult to follow at times.

Tyronne has a high success rate in applying for and obtaining bail on behalf of his clients at both the Magistrates and Supreme Court level. He has appeared in numerous Supreme Court bail applications himself, saving his clients the extra cost of briefing Counsel.