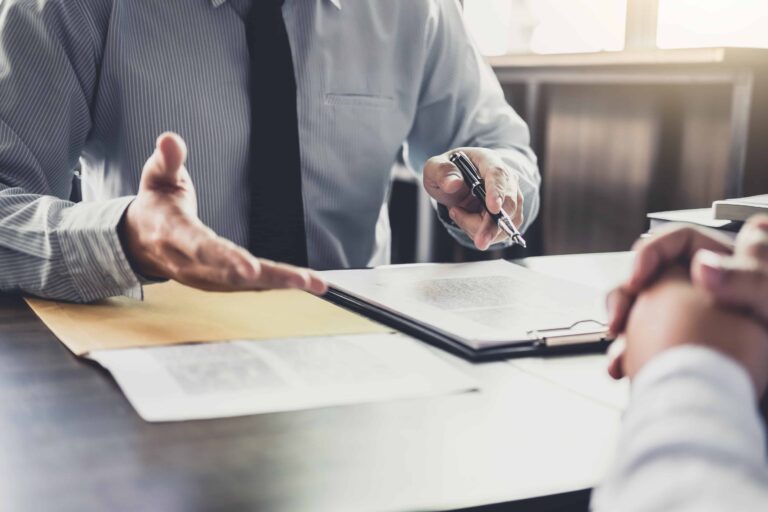 Although we hear of someone injured in a motor vehicle accident or a workplace incident every day, not all cases are front page news.  One would hope that the responsible party will take ownership of the fault and that everything can be resolved amicably.  However, this is not always the case. With the pressures and complexities involved with Compensation Claims, it is important you seek legal advice to make sure your case is dealt with fairly.

The compensation process in Queensland takes many factors into account, meaning eligibility and amounts can vary significantly based on several factors.

Here are some of Queensland’s largest compensation payouts that have soared into the millions.

Chrys Barker, aged 26, was the victim of a motor vehicle accident that resulted in the death of his 20-year-old cousin, Bobby Hobbs, and left Chrys with traumatic brain injuries.  The accident was caused by a repeat drunk driver.

The severity of Chrys’ injuries meant that he would be in a wheelchair for the rest of his life and would require around-the-clock care.  The insurer proposed that Mr. Barker become a permanent resident of a care facility that specialised in the treatment he required.

Chrys’ parents were adamant that he should be allowed to live at home, surrounded by family and loved ones.  Although the house would need extensive modifications, plus increased expenses for electrical power usage, medical care, and insurance, they felt it preferable to institutionalisation.

The Barkers prevailed.  The $20 million settlement is thought to be the largest settlement for personal injury compensation in Queensland records.

Joshua Martin was at a complete stop in traffic when another vehicle hit him from behind with such force that his car was rammed into the vehicle in front.  At 39 he was diagnosed with lumbar spine and cervical spine injuries.  While the injuries were diagnosed as moderate and mild, they limited his manual dexterity to return to his previous occupation as a skilled electrician in mining and commercial work.  After years as a productive worker, Mr. Martin could no longer be successful at his trade.  As a result, he sold his family farm and became homeless.

Mr. Martin’s representation argued that even though the injuries appeared medically moderate, their impact on his ability to be productive in society was drastic.  The Queensland Supreme Court awarded Mr. Martin $1.28 million as compensation for his injuries and cited that this was the highest award for a non-catastrophically injured electrician.

At 31 years if age, Jamie was left in a “minimally conscious state” following treatment at two separate Queensland hospitals.  Between the delay in treatment and deficient care, Mr. Manuele was awarded a settlement of $10 million.

It is estimated that this is the largest award for a medical negligence settlement in Australia.

In a landmark decision, the Administrative Appeals Tribunal declared that an employer is responsible for the safety of an employee who is working from home.  Ms. Hargreaves fell twice in her home while she was working on marketing campaigns for her employer.

As a result of the falls, Ms. Hargreaves became unable to dress herself for work or carry a laptop computer and relocated to her parents’ home for medical and financial security.  The Tribunal ruled that the accidents occurred during her regular employment duties and the employer was responsible for her medical costs, lost income, and legal fees in a multi-million-dollar settlement.

In 2009, Michael Haylett sustained spinal injuries while operating a bulldozer for his employer, Rio Tinto.  The company admitted that the accident was the result of their own negligence.

The Federal Court heard that Rio Tinto management requested the doctor to change the assessment, a move Justice Reeves described as “disgraceful”.  Hail Creek/Rio Tinto was ordered to pay Mr. Haylett $1.272 million in damages and compensation, plus $24,600 in interest.  This has been reported as “nearly unprecedented in workplace disputes” by the CFMEU.  In addition, the company was fined $50,000 for breaching the Fair Work Act.

Do you need help ?

Compensation lawyers are extremely helpful in guiding you through the process of making a compensation claim.  If you are involved in a situation that results in a serious injury or loss to you or your family, it is important that you are fairly compensated.

If you or someone you know needs expert advice from our specialist team of personal injury lawyers, phone us on 1300 695 299. We are here to help.