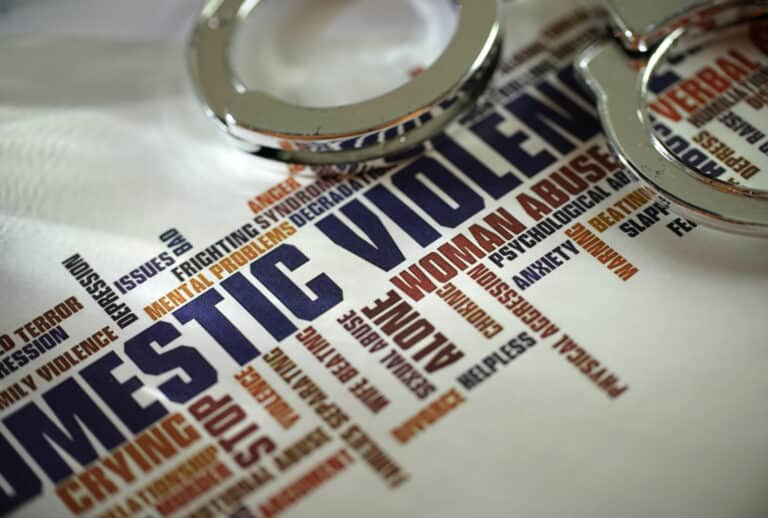 Coercive Control Set to Become a Criminal Offence in Queensland

An official press release from the Queensland government issued on 10 May 2022 announced the state was taking a historic step to address the finding that coercive control is one of the most common factors occurring in the period prior to intimate partner homicide.  By the end of 2023, the government will introduce a landmark bill making coercive control a criminal offence.

This announcement comes more than two years after Hannah Clarke and her three children were murdered in Queensland. Ms Clarke and her children Aaliyah, 6, Laianah, 4 and Trey, 3, died in February 2020 when her estranged husband doused them in petrol and set them alight.

A highly anticipated report from the Women’s Safety and Justice Taskforce was formally tabled in state parliament in December with the intention of helping victims identify and avoid the subtle and vicious forms of control that are used against them.

What is Coercive Control?

Since Hannah Clarke and her children were killed by her former partner, the conversation about coercive control has intensified and the concept of it is also receiving more attention. Coercive control is a form of domestic and family violence (DFV) and describes a pattern of behaviour or a set of acts that intimidate and control others.

It is a subtle category of abusive behaviour that creates an unequal power dynamic in relationships. Controlling an individual with coercion may include excluding them from supportive friends and family, harassing them, calling names, inflicting emotional abuse, controlling their finances and social behaviour, or preventing them from participating in their daily lives. The entrapment can be hostage-like in the way it inflicts on liberty, dignity, as well as physical and psychological integrity.

According to my understanding, the harm caused by coercive control is ideological power, which is understood as “the means to make sense of one’s own experience.” The power of perception and meaning making is co-opted in coercive control, preventing a victim from forming accurate assessments about their own wellbeing. As the confusing and abusive behaviour is coming from a person who is also a source of comfort, basic emotional needs are disrupted. Those who experience this type of Betrayal Trauma are unable to predict safety and harm in their lives and relationships. These distortions affect the brain deeply, resulting in post-traumatic responses that last for years after the abuse ends.

When will Coercive Control be a Crime?

The legislation to establish the offence should be introduced to parliament by 2023. The state government is now carefully considering 89 recommendations from the Women’s Safety and justice Taskforce, though it has already committed to making coercive control behaviour such as emotional, mental, and financial abuse, intimidation, sexual coercion, isolation and cyberstalking a crime. It is recommended the offence be placed into the criminal code and carry a maximum penalty of 14 years imprisonment.

If you are concerned about your own situation or someone you know, there are various hotlines you can contact.

This article is intended to provide a general guide to the subject matter. Advice from a specialist should be sought about your specific circumstances.